Are Monopoly and The Game of Life just not cutting it anymore? Ready to try something new? These 10 board games are ready and waiting to be your new favourites.

Classic American-style games like Monopoly and Life have a large element of chance - your success relies largely on a lucky roll of the dice or spin of the wheel.

European-style board games, on the other hand, tend to involve less chance and more strategy - you’ll need to manage resources and make good decisions to beat your opponents. In fact, many euro-style games don’t involve any dice at all!

So put your cunning to the test, and let these 10 introduce you and your friends and family to the world of euro-style board games! 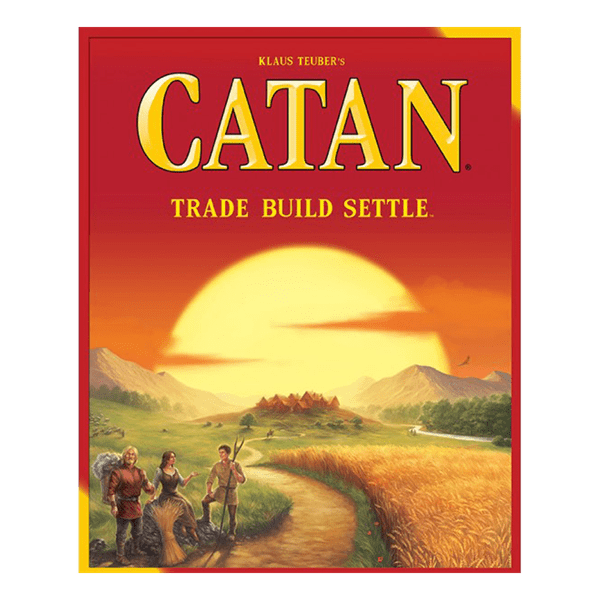 First published in 1995, Catan (formerly Settlers of Catan) has led the charge in bringing about the “board game renaissance” of the last two decades. The game involves large amounts of strategy, but it’s still fairly simple to learn.

In Catan, each player claims territory and earns resources by rolling dice. By managing and trading those resources well, players edge out the competition and claim Catan for themselves. But don’t get greedy - a robber lays in wait for resource hoarders!

The base game accommodates 2-4 players, and expansions can bring that up to 5 or 6. It’s a great choice for those who aren’t totally ready to leave dice behind. 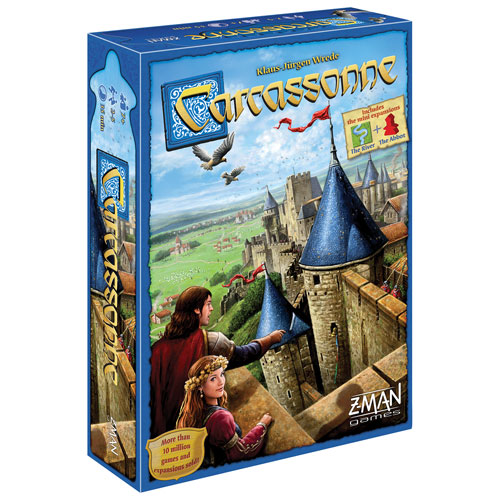 Carcassonne is the other game to have helped bring about the last two decades' board game renaissance. Winner of the top prize Spiel des Jahres in 2001 (kind of like the Oscars for board games), it is a simple tile-laying game that takes 5 minutes to learn but years to master.

Carcassonne begins with a single square tile on the table. On their turn, each player adds a new tile, expanding the landscape. Every tile has a different arrangement of castles, farms, roads, and other resources, so players must make sure their pieces fit properly. By placing little wooden meeples (miniature people), players claim territory - and points. The player with the most points at the end of the game wins!

Carcassonne is designed for 2-5 players. Expansions add different levels of gameplay and new ways to earn points. The regular game is great for ages 8 and up. (For younger imperialists, try My First Carcassonne!) 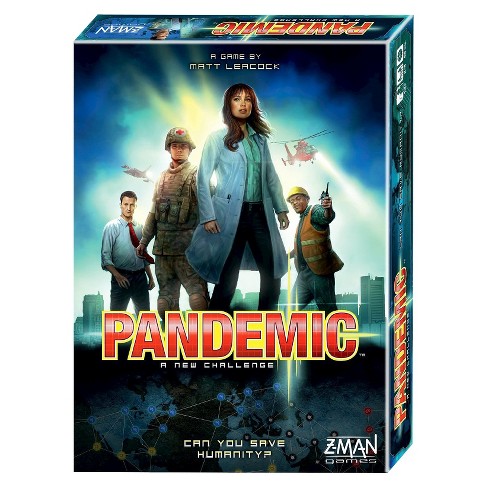 Pandemic is a cooperative game, which means that all players are on the same team; your goal is to beat the game together. But don’t be fooled - Pandemic is a real challenge!

Playing the part of public health professionals, players work together to find cures for four world-ending diseases. Communication, planning, and resource management become crucial skills in a race against time. 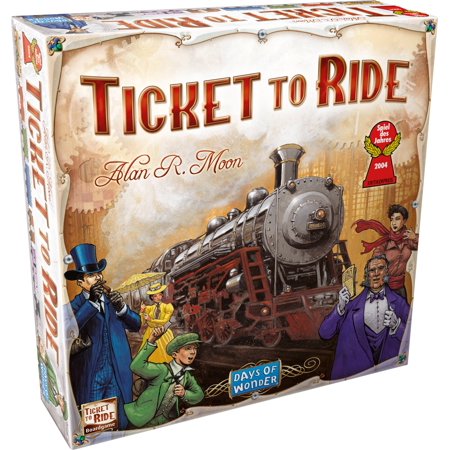 Winner of the 2004 Spiel Des Jahres, Ticket to Ride has sold over 3 million copies worldwide. Players are railroad magnates, claiming the most valuable railways for themselves by building connections between cities.

While the original Ticket to Ride was set in the United States (with minor appearances by five Canadian cities) the game is now offered in a wide array of maps, including Europe, Scandinavia, India, Germany, Switzerland, Asia, the Great Lakes, and even the whole world!

Ticket to Ride is fantastic for 2-5 players, ages 8 and up. 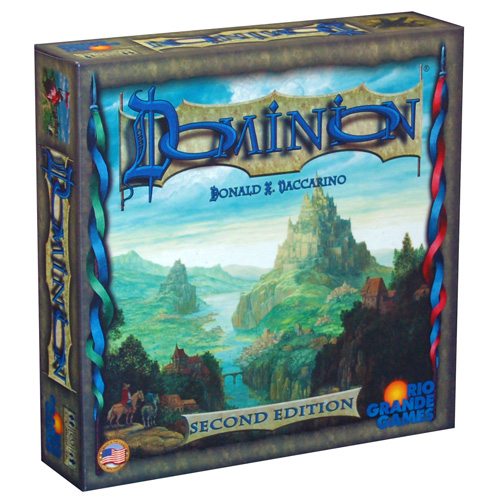 Winner of the 2009 Spiel Des Jahres, Dominion is considered the granddaddy of deck-building games. A deck-builder is a card game where all players start with an identical deck of cards. Over time, each player adds, evolves, and refines their deck to make it more efficient than their opponents’. In the case of Dominion, that means earning more victory points than anyone else!

Dominion (and its sea of expansions) is best for 2-4 players, ages 10 and up. 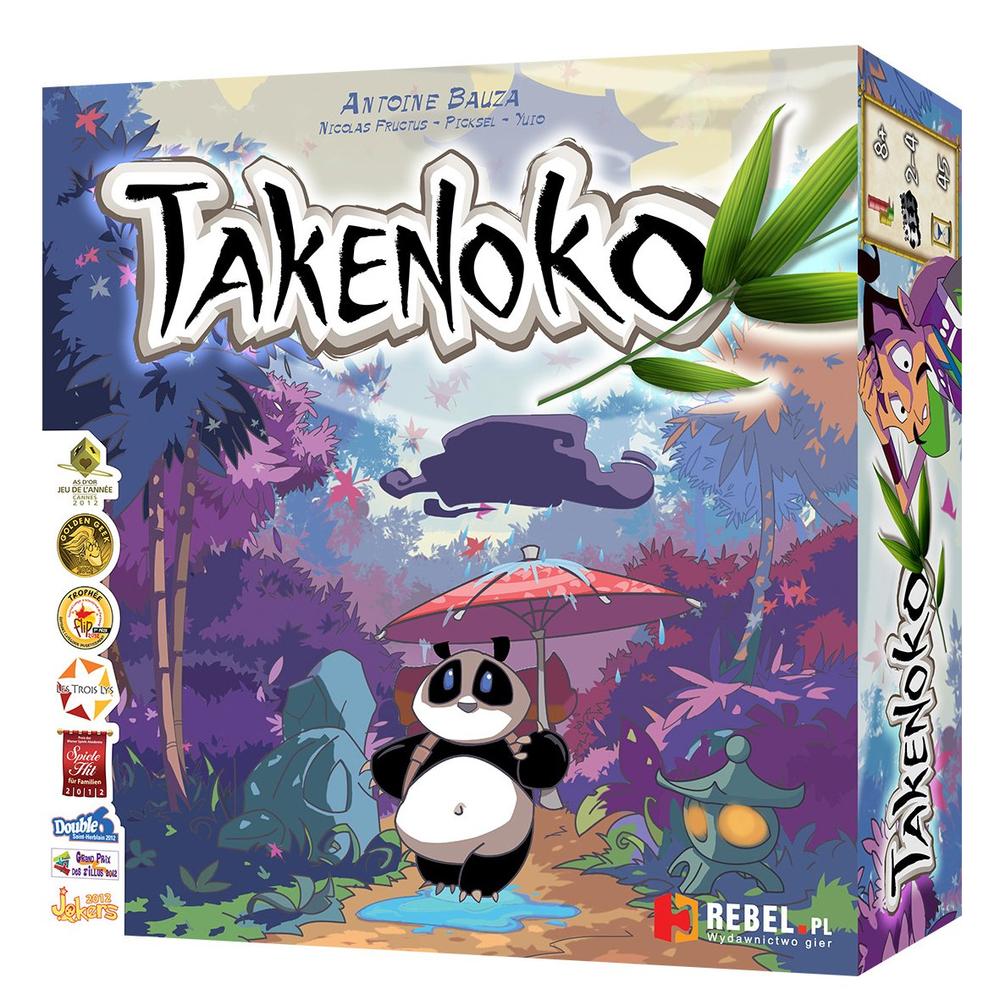 First published in 2011, Takenoko is a cute strategy game where players must manage a bamboo garden for the emperor. Players cultivate land plots, irrigate them, and grow bamboo - all while the emperor's annoying pet panda tries to eat your hard work!

The board and its pieces are cheery and inviting, making this a great game for families. Takenoko is recommended for ages 8 and up, and is ideal for 2-4 players. 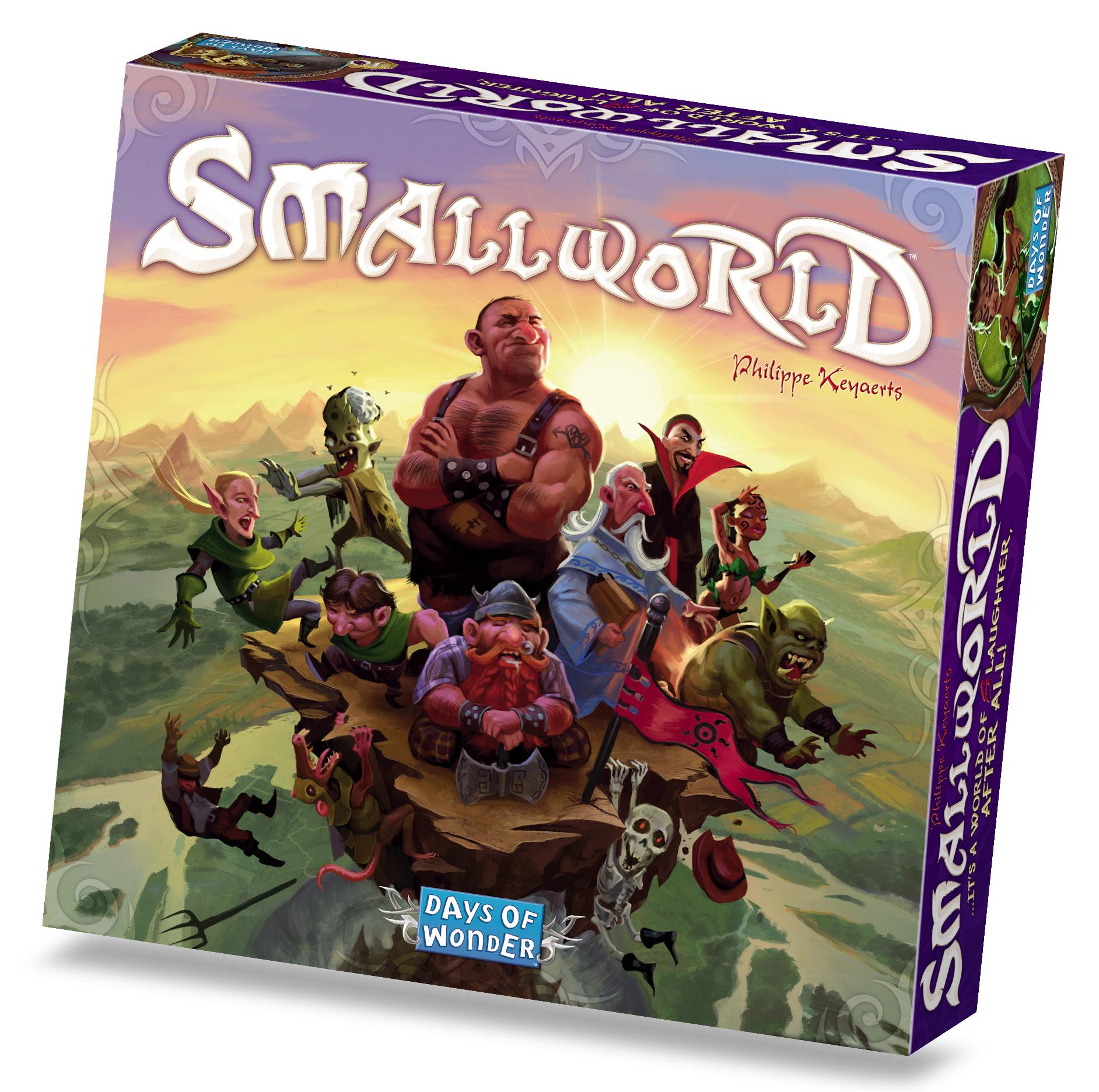 Smallworld is what you get when Risk shrinks in the wash. Fantastical races use their unique powers to claim territory on a tiny world, earning players money and power along the way. But each race’s dominance is short-lived - no one has enough resources to hold onto power for very long. Lasting only 8 turns, it’s a mad dash to claim (and reclaim!) what’s yours.

Smallworld can be played with 2-5 players, and is great for ages 8 and up. 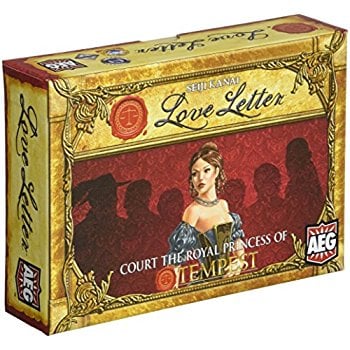 Love Letter is a very quick, compact card game in which players play the roles of suitors of the lovely princess of Tempest.

Unable to reach the princess directly, you and your fellow suitors must instead send letters to convince her of your eligibility - while knocking other suitors’ letters out of contention. 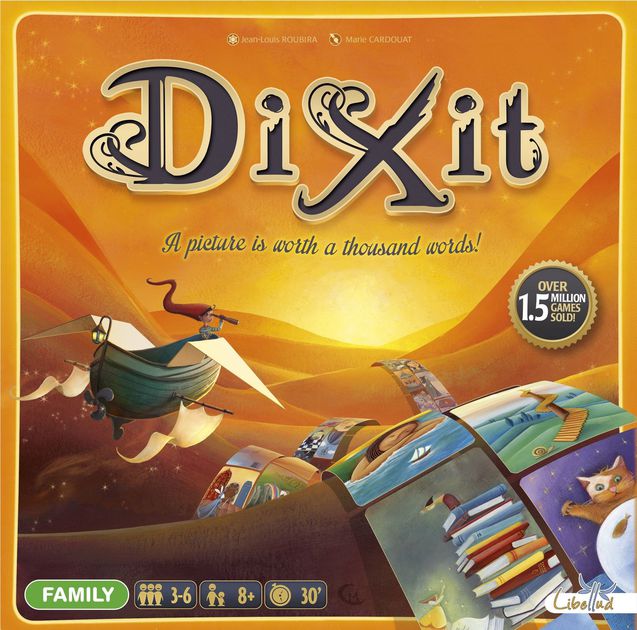 Dixit is a fantastical, illustration-driven game in which every one of the 84 cards is a totally unique work of art.

Dixit is a thoroughly family-friendly game in which players take turns being “it”. If you’re it, you announce a theme of your choosing. Everyone (including you) must look at their hand of cards and pick the one that best fits your theme. The submissions are then laid out and it's up to the group to figure out which one was yours, with points awarded for successfully fooling people.

Dixit can be played with ages 6 and up, and in any language. It’s designed for groups of 4-6 players - the more, the merrier! 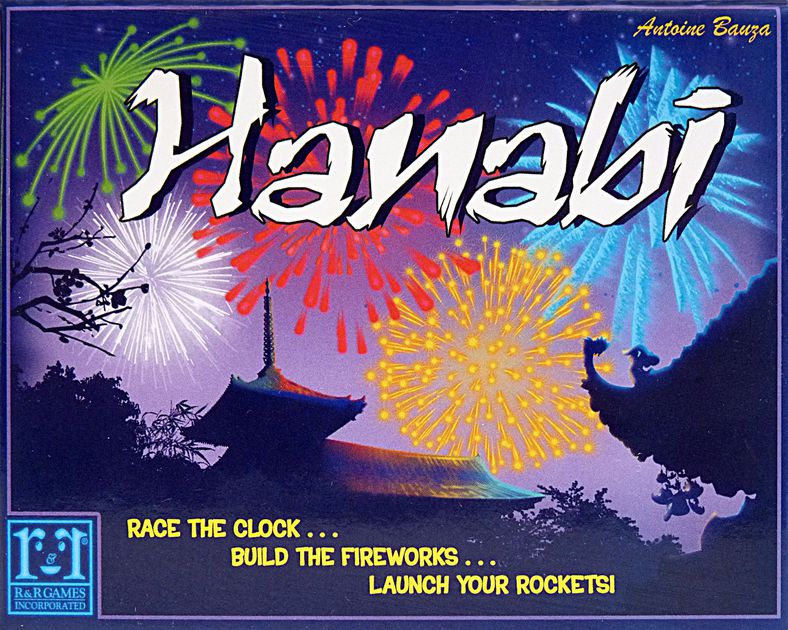 A One Stop Shop favourite, Hanabi is a deceptively simple cooperative game. Players work together to place five colours of numbered cards in order, 1 through 5. What could be simpler?

Here’s the catch: you can’t see your own cards. Instead, each player can see everyone else’s cards. By giving the right clues at the right times, your group can guide itself to victory!

Hanabi can be played with 2-5 players. It’s best for ages 10 and up, but it can be modified for younger players.